For everyone passing through Terminal 1 in the San Francisco Airport, the trip to their gate will be enhanced by a special exhibition of RJ Muna’s photography of LINES Ballet dancers. Fourteen of our favorite images are on display from February 15-May 8. Scroll through all the images below and read more about the creative partnership of RJ and Alonzo King. 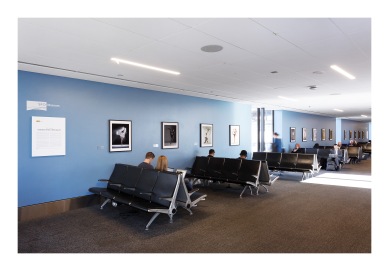 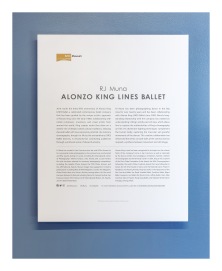 2018 marks the thirty-fifth anniversary of Alonzo King LINES Ballet, a celebrated contemporary ballet company that has been guided by the unique artistic approach of Alonzo King since the early 1980s. Collaborating with noted composers, musicians, and visual artists from around the world, King creates works that draw on a diverse set of deeply rooted cultural traditions, imbuing classical ballet with new expressive potential. His visionary choreography, brought to life by the extraordinary LINES Ballet dancers, is renowned for connecting audiences through a profound sense of shared humanity.

San Francisco-based artist RJ Muna has been photographing dance in the Bay Area for over twenty years and has been collaborating with Alonzo King LINES Ballet since 2009. Muna’s long-standing relationship with the company has created an understanding of King’s artistic point of view, which allows him to capture the authenticities of King’s choreography on film. His distinctive lighting techniques compliment the human body, capturing the muscular yet graceful movements of the dancer. This creative collaboration has influenced the artists on both sides of the camera and has inspired a synthesis between movement and still image.

RJ Muna has worked in San Francisco since the mid-1970s. Known for his commercial studio photography, he has received over one hundred and fifty awards during his career, including the International Center of Photography’s Infinity Award, a Clio Award, and a Lucie Award. His work has been selected for numerous photography competitions including the Graphis Photo Annual, the PDN Photo Annual, and the APA National Awards. Muna’s images have appeared in industry publications including Black & White Magazine, Camera Arts Magazine, Photo District News, and Lürzer’s Archive, among others. His film work has been featured in festivals including Dance On Camera Festival, San Francisco Dance Film Festival, AI-AP International Motion Art Awards, and Art Basel Switzerland.

Alonzo King’s work has been recognized for its impact on the cultural fabric of the company’s home in San Francisco, as well as nationally by the dance world’s most prestigious institutions. Named a Master of Choreography by the Kennedy Center in 2005, King is the recipient of the Doris Duke Foundation Artist Award, the NEA Choreographer’s Fellowship, the Jacob’s Pillow Creativity Award, the Irvine Fellowship in Dance, the US Artist Award in Dance, and the National Dance Project’s Residency and Touring Awards. King has works in the repertories of the San Francisco Ballet, the Royal Swedish Ballet, Frankfurt Ballet, Béjart Ballet Lausanne, Les Ballets de Monte- Carlo, Joffrey Ballet, Alvin Ailey American Dance Theater, Hong Kong Ballet, and Hubbard Street Dance Chicago, among others. 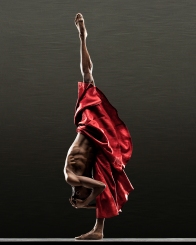 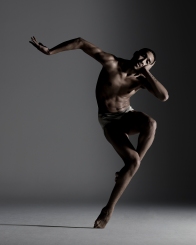 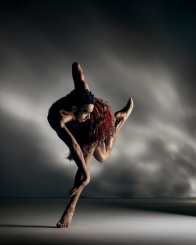 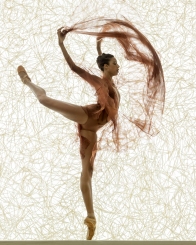 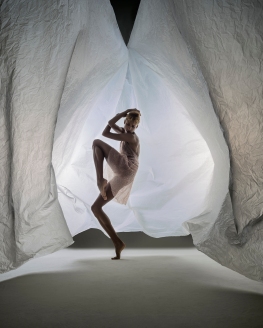 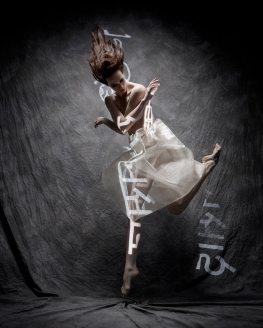 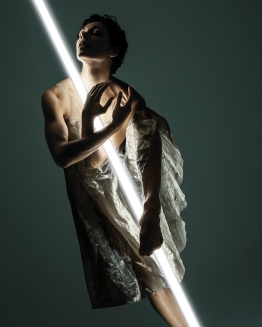 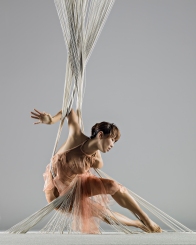 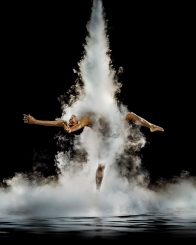 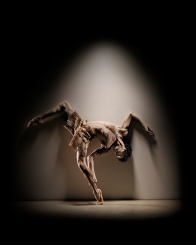 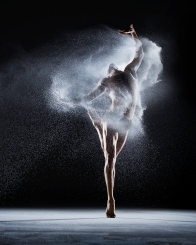 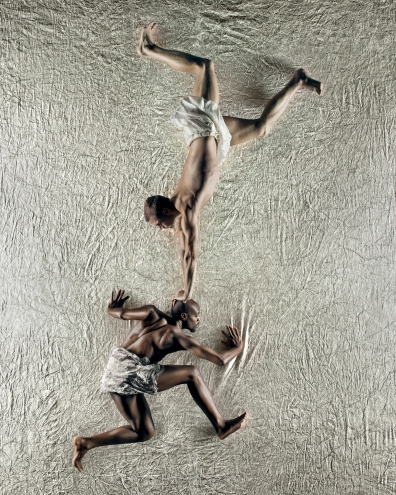 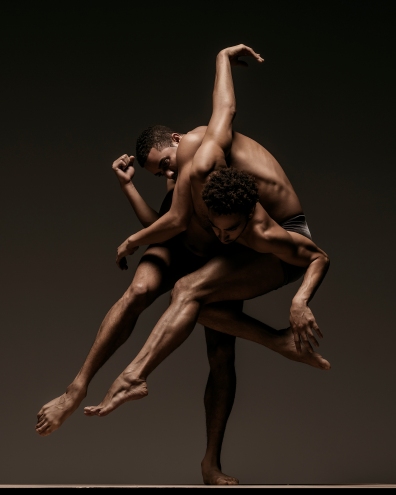 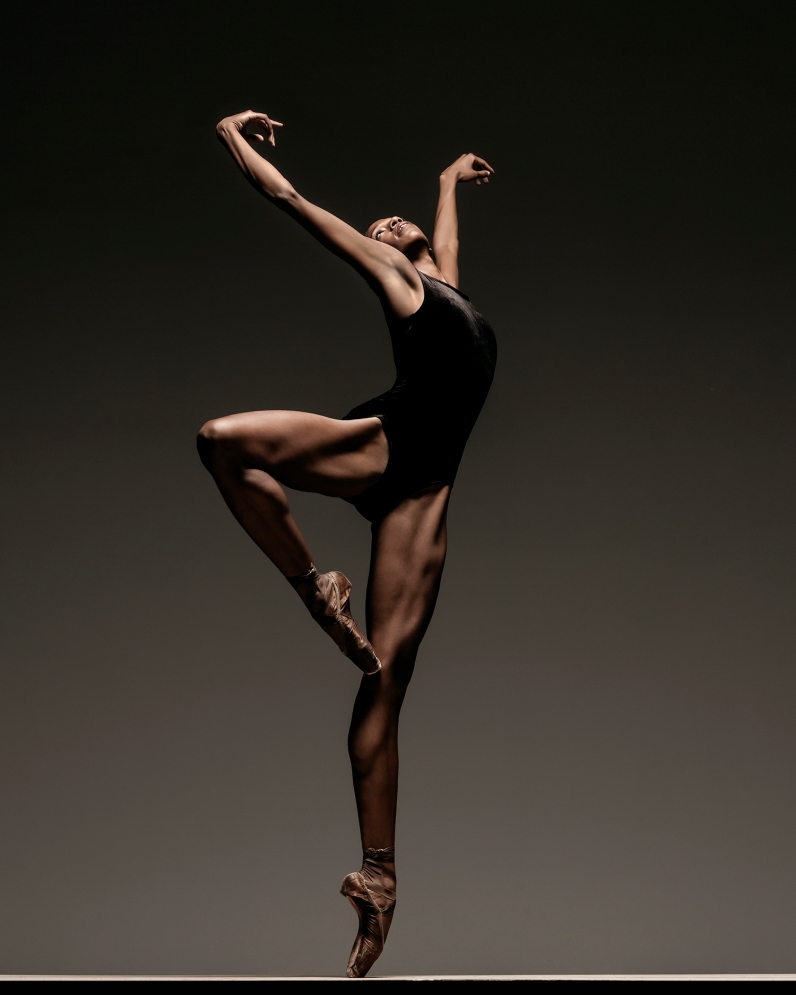