Those of us, who haven’t left San Francisco in a while may not know this, but there is this “thing” going on around the world. Some people refer to it as “autumn”. It turns trees to the color of fire, and then when the fire burns out, the leaves “fall”. Did you all know this happened in November? Weird. This phenomena is currently happening in Slovenia, Italy, AND France, but I don’t ever recall San Francisco being so orange (aside from this year’s Giants Fever outbreak).

As the company goes into our Milanese season, there is also another craze upon us: the birth of Ricardo Zayas. Folklore has it, that some years ago on November 18th, this king was born unto the world. This year, as Wednesday approaches midnight, people world-wide will prepare to shower him with gifts, kiss his hands and feet, and feed him delicious morsels of all kinds (not necessarily in that order). Those wishing to take part in this year’s fete, may send their offerings to the LINES offices, where they will personally deliver your gift to the king himself.

Here are some pictures capturing this rare “fire season” at Lake Bled. Pictures of the later marvel are inappropriate for this website. 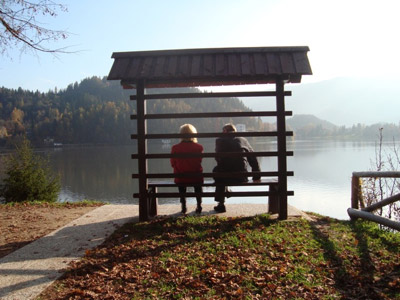 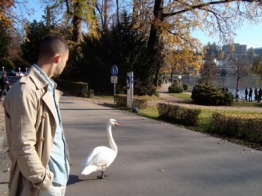 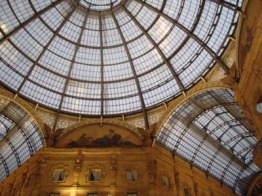 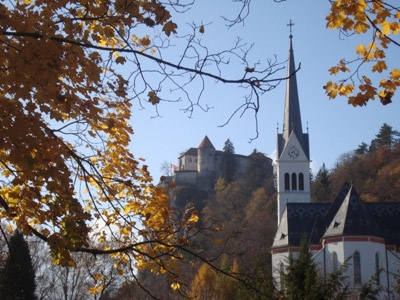